Bordeaux famous rum and vanilla cannelé cake. The crunchy caramelized crust is an exquisite contrast to the smooth, sweet filling, incredibly fragrant with rum and vanilla.

Bordeaux don’t only master wine. With an incredible flavor of rum and vanilla, cannelés, also known as cannelés bordelais as they come from Bordeaux, are among French most famous pastries.

They are easily recognizable by their flutes and their glossy and amber, almost dark brown, color. The crunchy caramelized crust make an exquisite contrast to the smooth, sweet filling, incredibly fragrant with rum and vanilla.

Among controversial origins, the most common story is that those fluted cakes were invented by the nuns of a convent in the 16th century, from one of their specialties, a fried pastry rolled around a tube called the canelot or canelat. The cylinder shape would come from this. They were even used to make these cakes using flour remains found in the port of Bordeaux, which was very active. Archaeological excavations in the convent have failed to find the so characteristic molds and confirm this origin.

To that opposes another version which I like better. Another treasure of the Bordeaux region is wine. A winemaking method (called bonding in French) uses egg whites to clarify and refine wine. Its use makes it possible to bring down to the bottom of the barrel suspended particles. There were lots or egg yolks leftovers. Associated with products that were easily found in the Bordeaux trade port, rum and vanilla, the recipe was gradually developed, to prevent from spoiling.

The word cannelé means fluted due to the circular grooves of the mold. However, we don’t know why the mold have this shape.

A brotherhood dedicated to cannelés, born in 1985, was relaunched in 2014 to protect and promote this delight. They are trying to establish the name with a single n, canelé. Who knows why.

The classic size is 6 cm high but the French nowadays tend to prefer little two-bite morsels as in this recipe, grabbed here and there, served with tea or coffee.

If needed, please refer to the conversions and measures article hereMain steps of the recipe : Heat the milk, add butter and vanilla. Mix together all remaining ingredients and add vanilla perfumed milk. Let it rest for 24 hours before baking.
You tried this recipe?Share your pic, mention @My_Parisian_Kitchen & tag #myparisiankitchen 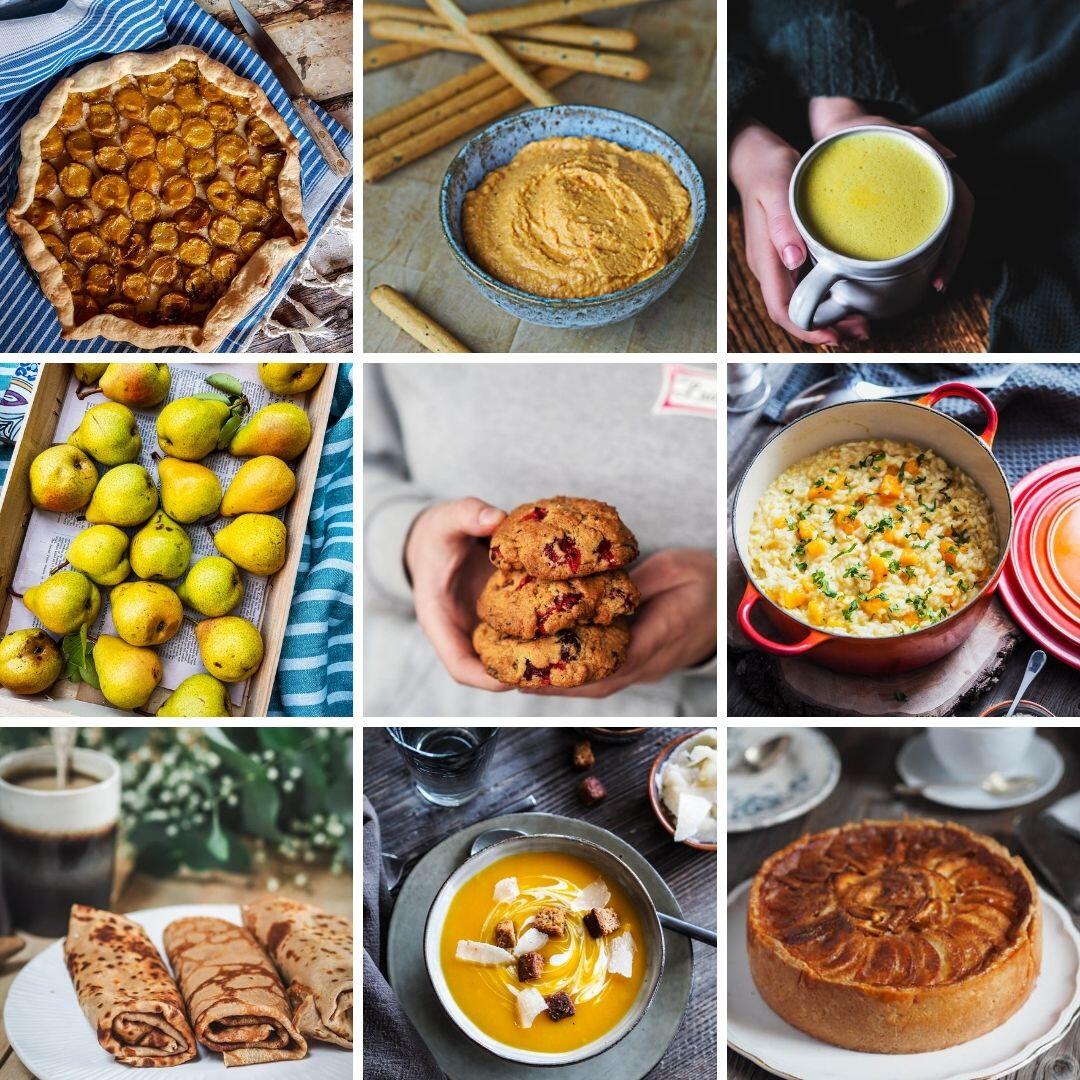 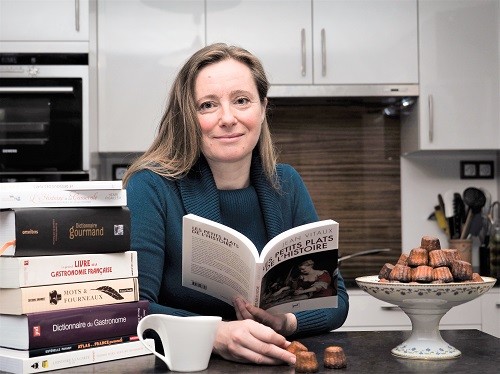 Why Do The French Say “Have Bread on the Chopping Board!” Scroll to top

Because these cookies are strictly necessary to deliver the website, refuseing them will have impact how our site functions. You always can block or delete cookies by changing your browser settings and force blocking all cookies on this website. But this will always prompt you to accept/refuse cookies when revisiting our site.

We fully respect if you want to refuse cookies but to avoid asking you again and again kindly allow us to store a cookie for that. You are free to opt out any time or opt in for other cookies to get a better experience. If you refuse cookies we will remove all set cookies in our domain.

We provide you with a list of stored cookies on your computer in our domain so you can check what we stored. Due to security reasons we are not able to show or modify cookies from other domains. You can check these in your browser security settings.

If you do not want that we track your visit to our site you can disable tracking in your browser here:

We also use different external services like Google Webfonts, Google Maps, and external Video providers. Since these providers may collect personal data like your IP address we allow you to block them here. Please be aware that this might heavily reduce the functionality and appearance of our site. Changes will take effect once you reload the page.

The following cookies are also needed - You can choose if you want to allow them: