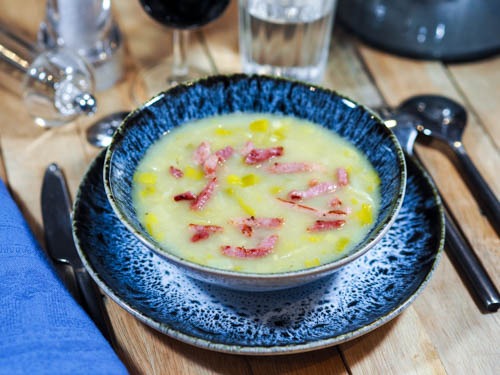 A soup with two textures, tender leeks in a smooth potato soup, nicely flavored by leek cooking juices and chicken broth. Bacon gives both a rustic and a decadent touch.

French traditional cuisine have two other soup recipes using potatoes and leeks, I will try to post them soon : the chilled soupe vichissoise and the crème parmentière. This one is quite healthy as it only have few main ingredients : potatoes, leeks and broth. No cream.  Bacon is optional, as you prefer.

For a vegetarian version, forget about bacon and replace chicken broth by vegetable broth. And for a vegan version, replace butter by olive oil.

Here are the main principles of the recipe. Leeks and potatoes are cooked separately but you’ll see it’s not complicated at all.

Both rustic homecooking recipe and nice dish to serve, don’t you think so? So if you try this recipe, I hope you enjoy it.

This recipe is adapted from one of the most famous French chefs: Bernard Loiseau. I just love when French chefs make simple and accessible recipes.
Bernard Loiseau is a 3-star chef that really has left his mark on the history of French cuisine. Very humble yet perfectionist man, he loved flavorful dishes of his childhood and simple ingredients, focussing in his incredible cuisine on “pure, original flavours which he sought to maximise, while at the same time limiting as far as possible his use of fats and sugar”. 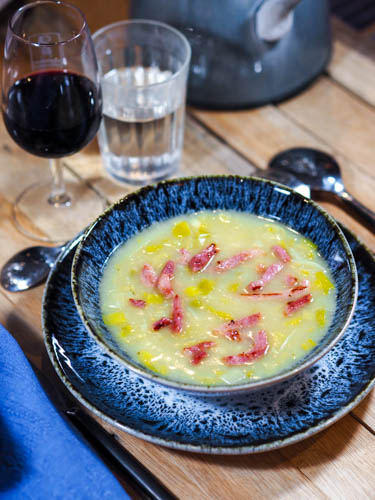 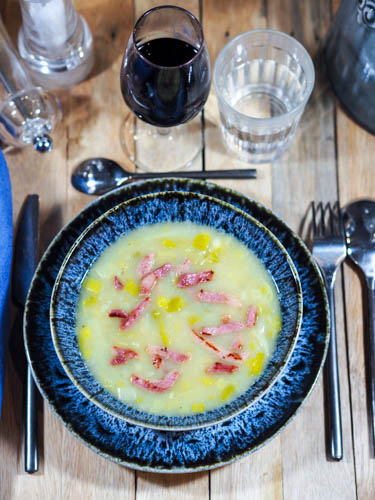 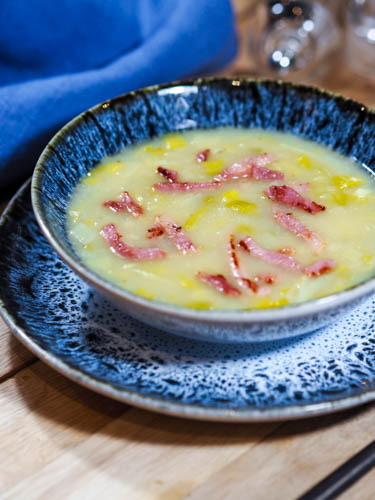 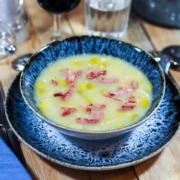 First read the main steps of the recipe

Serve each dish of soup sprinkled with bacon. If needed, refer to the Conversion and Measures article here
You liked this recipe?Subscribe to my mailing list for more French recipes and exclusive content 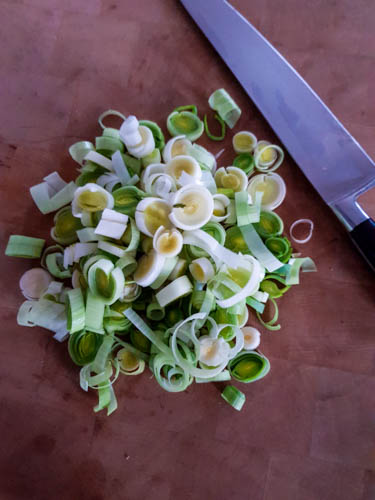 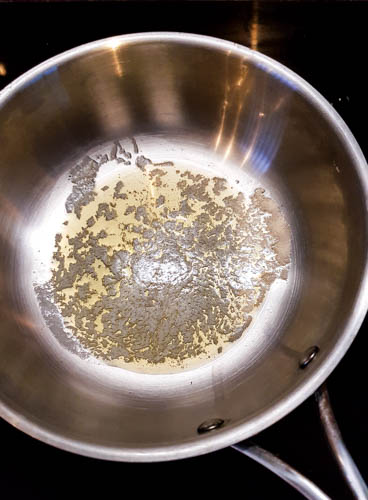 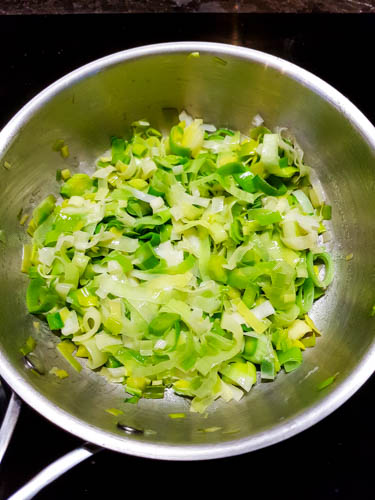 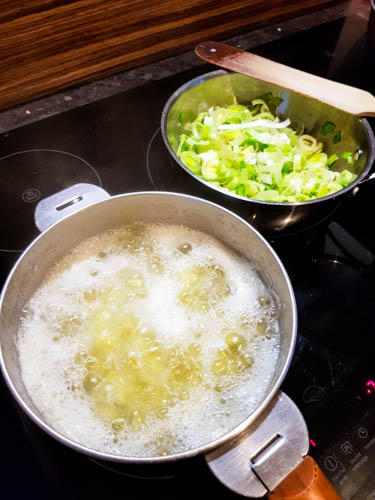 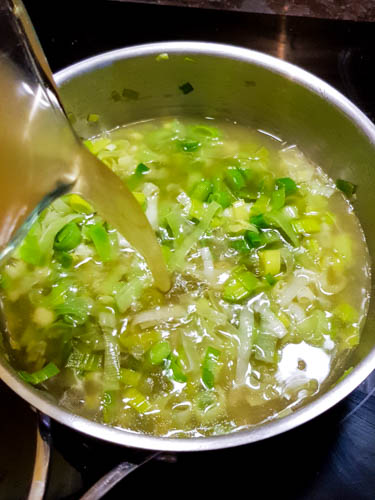 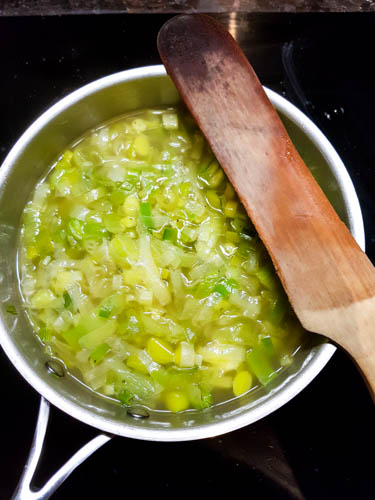 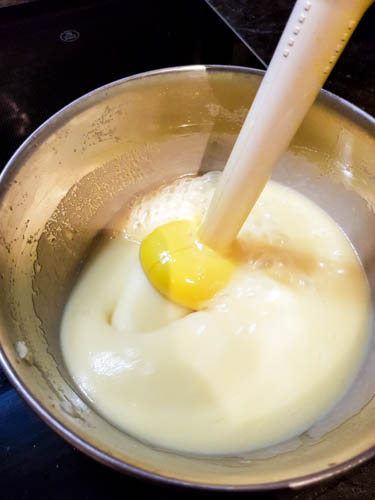 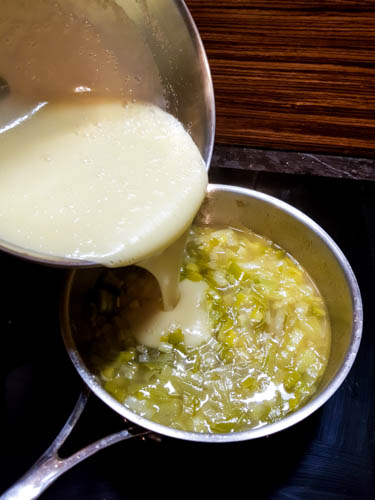 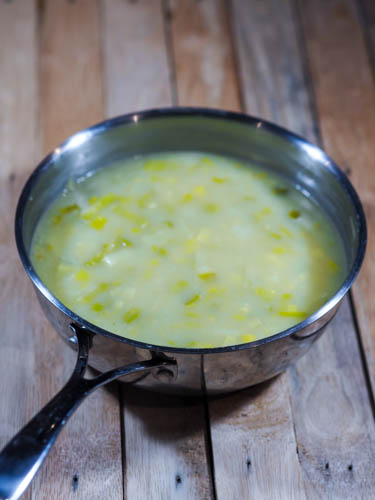 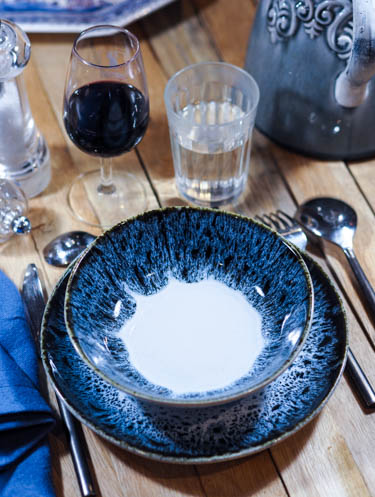 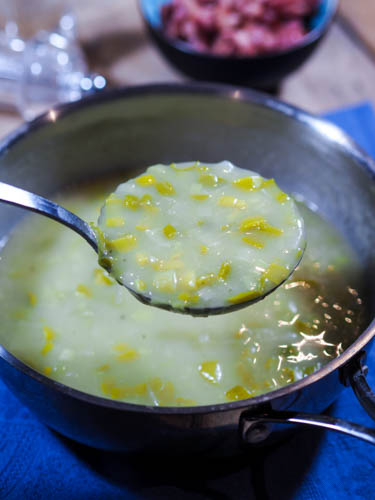 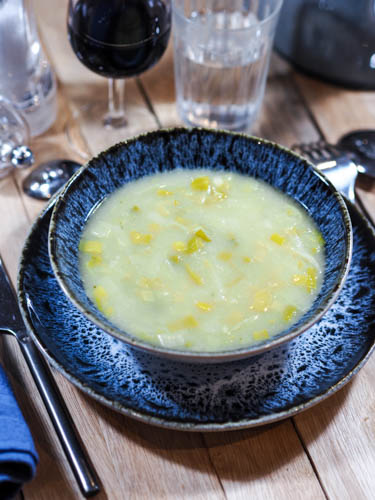 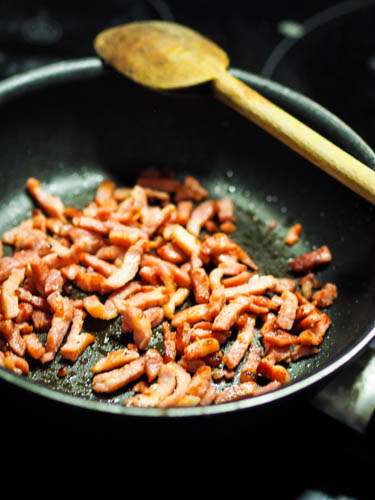 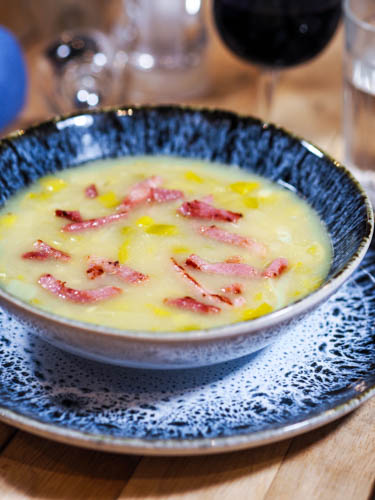 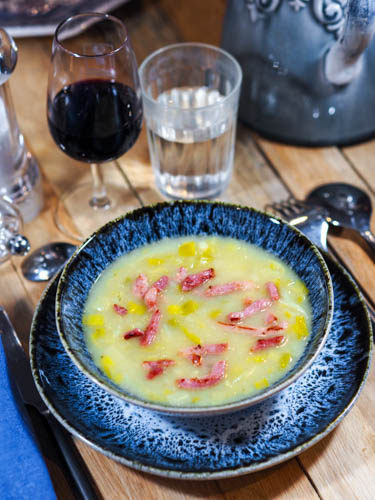 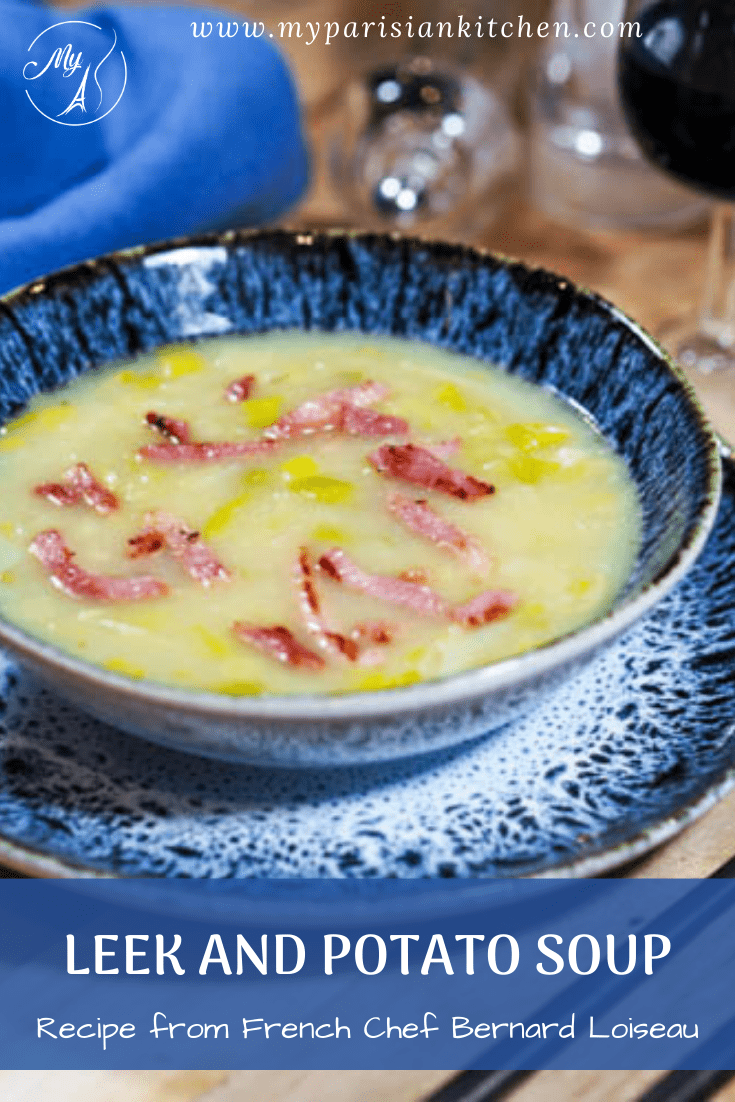