Roasted, peeled then marinated in olive oil, baslamic vinegar, spices and herbs. Those marinated red and green bell peppers are a delight and they can be used in many different ways. 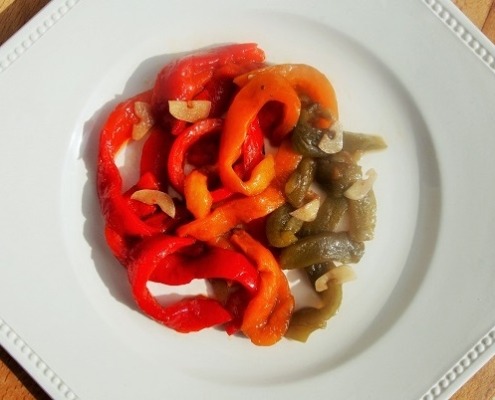 Marinated peppers can be used in all sorts of ways: on bread slices as an appetizer, neatly arranged in a plate as a starter, as an ingredient of a mixed salad (lentil, rice or pasta mixed salad for example), as a side with fish… 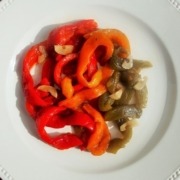 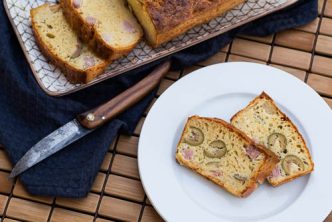