In French Haut comme trois pommes to say that someone is rather small. I tell you why and explain this French idiom related to food.

The expression “high as three apples” is often used for kids that are quite small for their age. Just imagine 3 apples one on top of the other, this wouldn’t make much. All the more apples in the early 1900s were smaller than ours nowadays.

This expression is quite recent as it started to be used early 20th century.

Haut comme trois pommes was often used by the Belgian comics author Peyo (Pierre Culliford is his real name). He made comics very famous among French kids :Schlumpf (we call them Schtroumphs). He use to say that Schlumpf were so small that they vere high as 3 apples.

Since I didn’t have any Schlumpf at home, I used another toy French kids love: playmobil.

The expression seems to have been widely used in French literature in the second half of the 20th century and is today commonly used for children who are smaller than the average of their age (and not to describe small adults as 100 years ago).

I do use it sometimes. 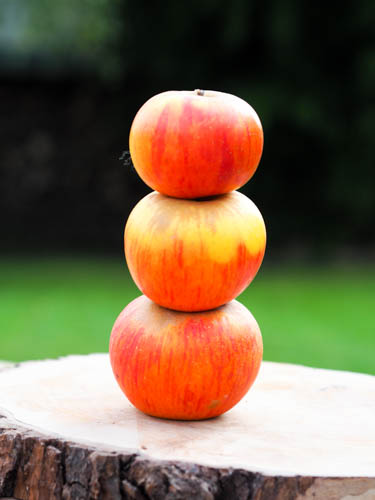 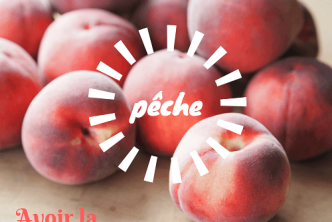 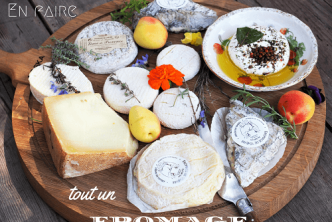 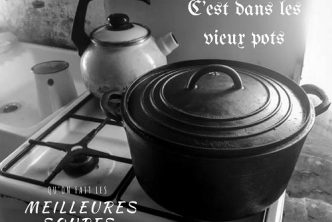 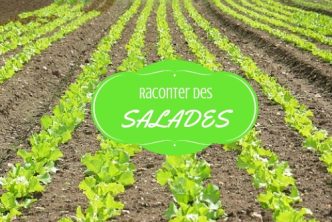