Chouquettes are tiny little airy pastries that everybody seems to come away from the bakery with and eat one after the other before you know it, the whole bag’s gone. They are so tempting.

But have you ever imagined making them yourself?

Eclairs, religieuse cream pufs, Saint Honorés, profiteroles, pièces montées, chouquettes … Many French pastries are made from the same base, a pastry called choux.

“Too difficult!” I often hear. Not necessarily, if you follow my step-by-step guidelines: simply pour the flour into a mixture of heated water, milk and butter. The flour absorbs all the liquid and puffs up. It must then be stirred for one to two minutes, until the dough comes away from the sides of the pan. Then add beaten eggs et voila!

Originally, this was called “hot dough” because of the aforementioned process of heating the dough to dry it out.
In the 16th century the Italian pastry chef Popelini, serving the Queen Catherine de Medicis, created the “Popelin”, a dessert made by drying dough over a fire. This dough, which had long been known as “hot dough”, was perfected by the pastry chef Avice, and then by his famous apprentice, Antonin Carème (founder of French haute cuisine) to become today’s choux pastry.
There are some variations in the quantity of flour, eggs or milk. Purists follow the rules laid down by Escoffier, with no water. I will give you here a recipe that is simply impossible to mess up. 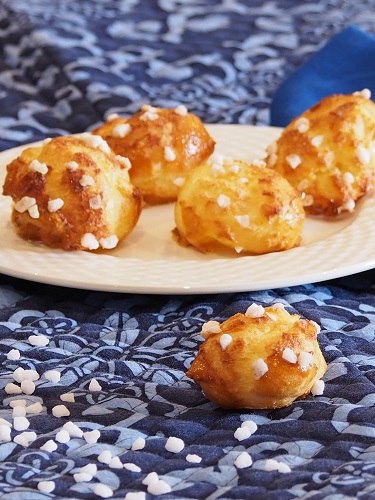 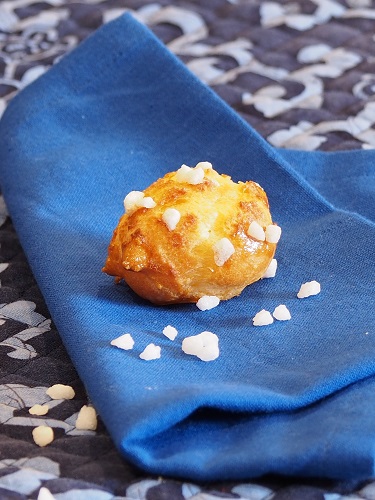 If needed, please refer to the conversions and measures article hereTip: What makes the chouquettes puff up? According to Hervé This, French chemist, co-founder of molecular gastronomy “It’s mostly the water making the dough inflate and thus expand. This water is provided by the eggs. When heated from below on the stove, the water that evaporates gives off a lot of steam, which in turn causes the mixture to inflate.”
You tried this recipe?Share your pic, mention @My_Parisian_Kitchen & tag #myparisiankitchen 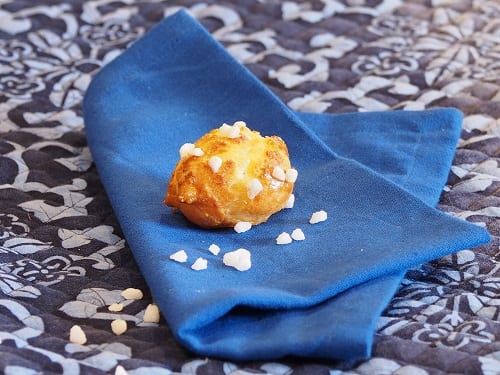 Only visible for admins: